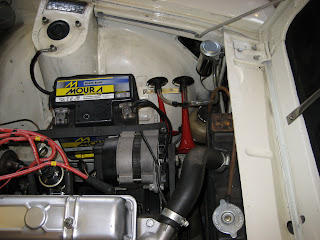 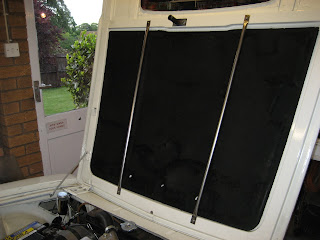 I'm indebted to Tim for coming round and getting stuck in, I've been spending more time in the garage and enjoying working on the car again after far too long of not getting anything done.
I also managed to change out the fuel pump, sort out some wiring in the boot and build another fuel pump yesterday.
Although only small jobs it was good to have someone to blame for when things didn't go to plan.
Posted by Jason at 10:14 pm