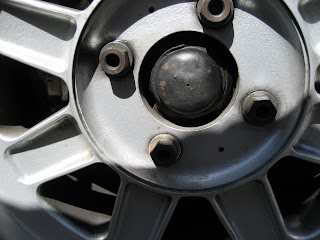 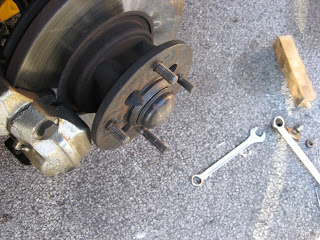 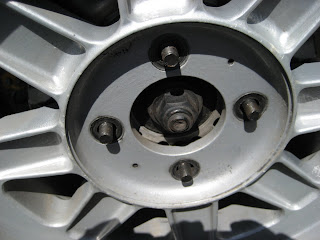 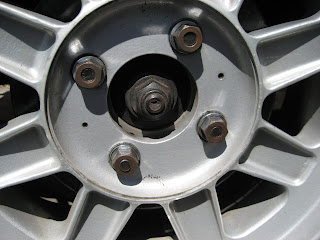 I also managed to reseal the exhaust silencer and the bendy bit that goes over the driveshaft, this was just a jointing issue and wasn't really a problem just a minor annoyance.
I've got a few other bits and bobs to do in preparation for the International Autoecosse next weekend and Tim Bancroft is coming over for mechanical and moral support. Nothing major just some electrics, cosmetics and audio (no, I'm not fitting a stereo).
Posted by Jason at 8:03 am